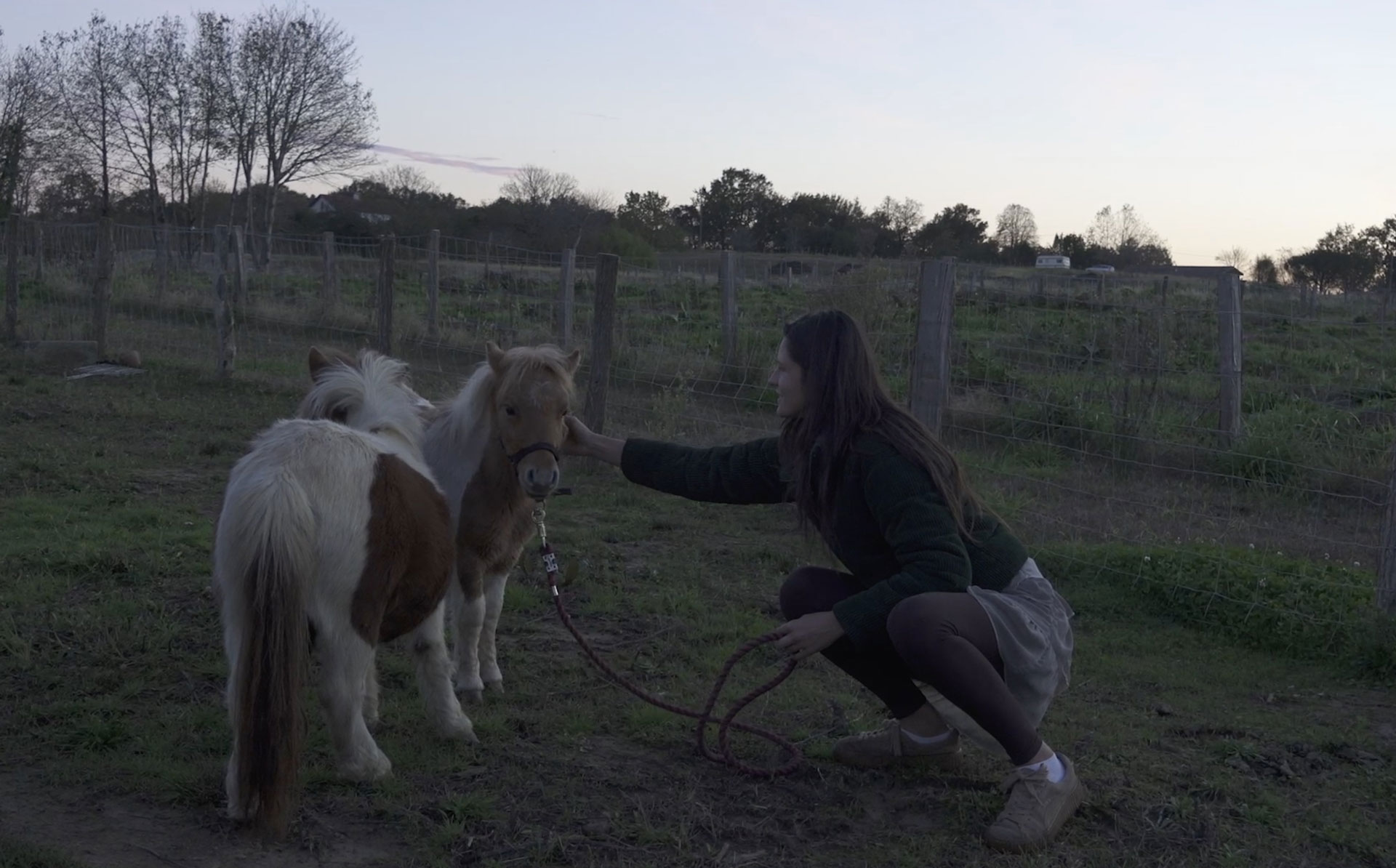 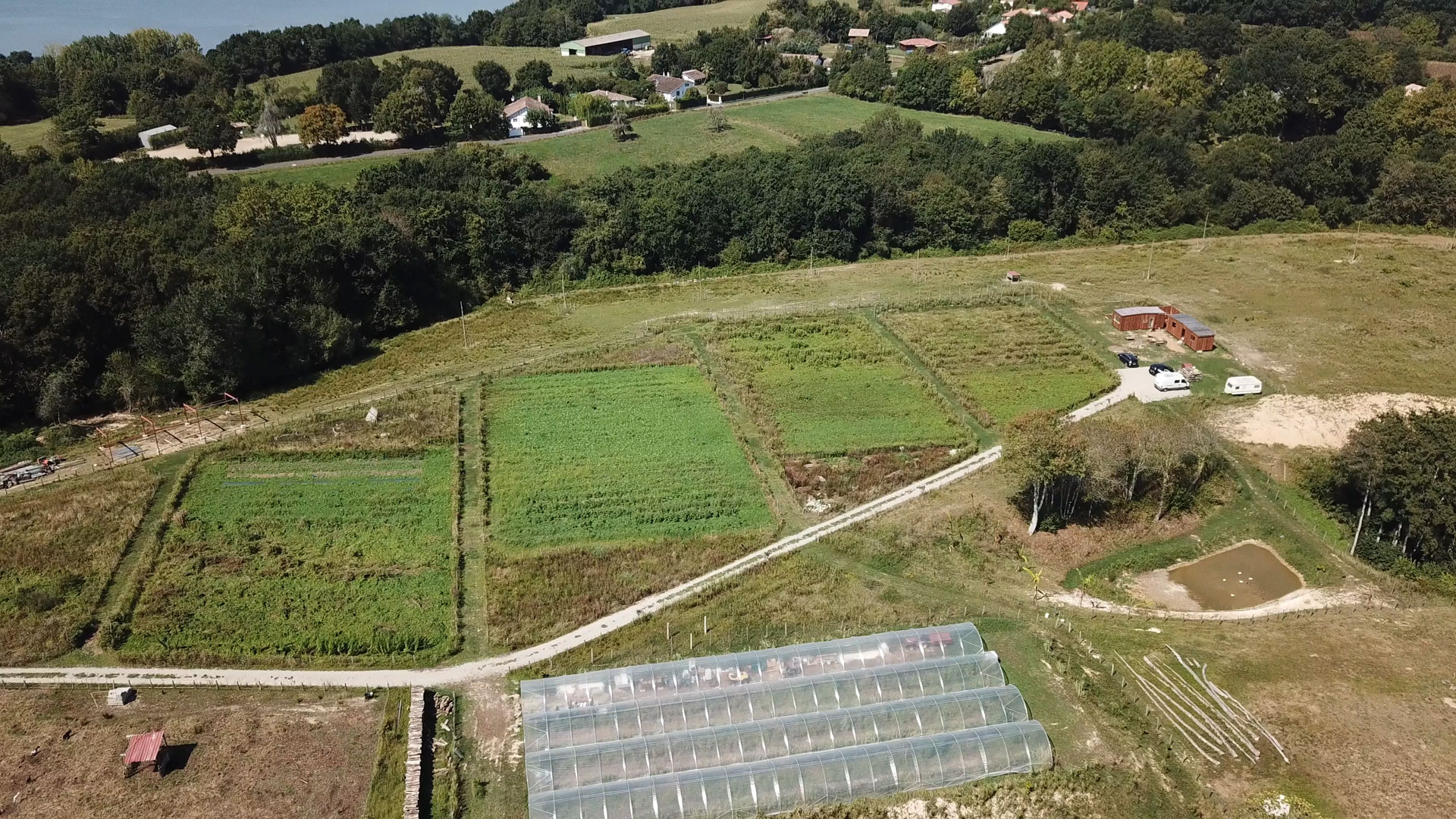 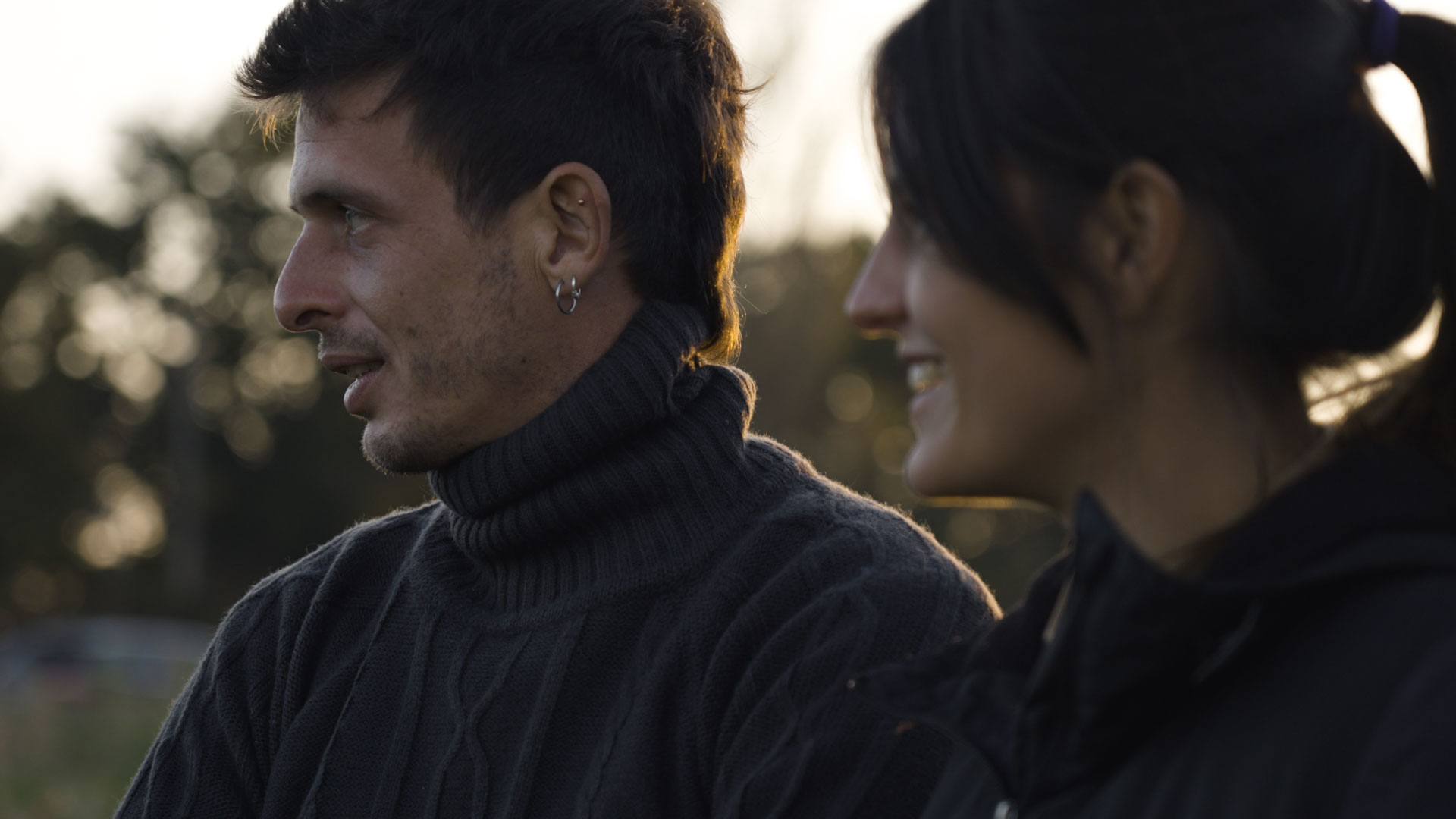 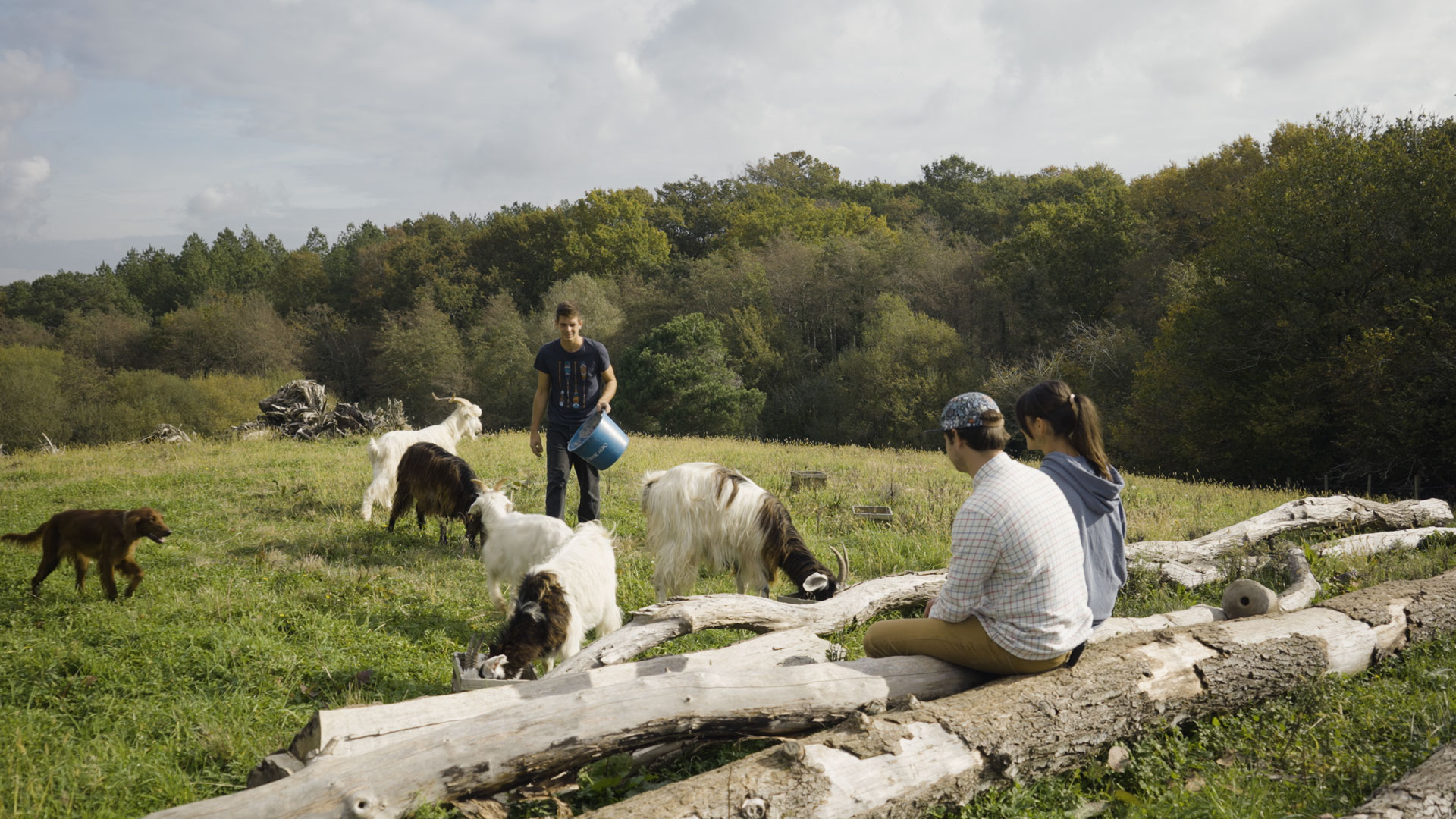 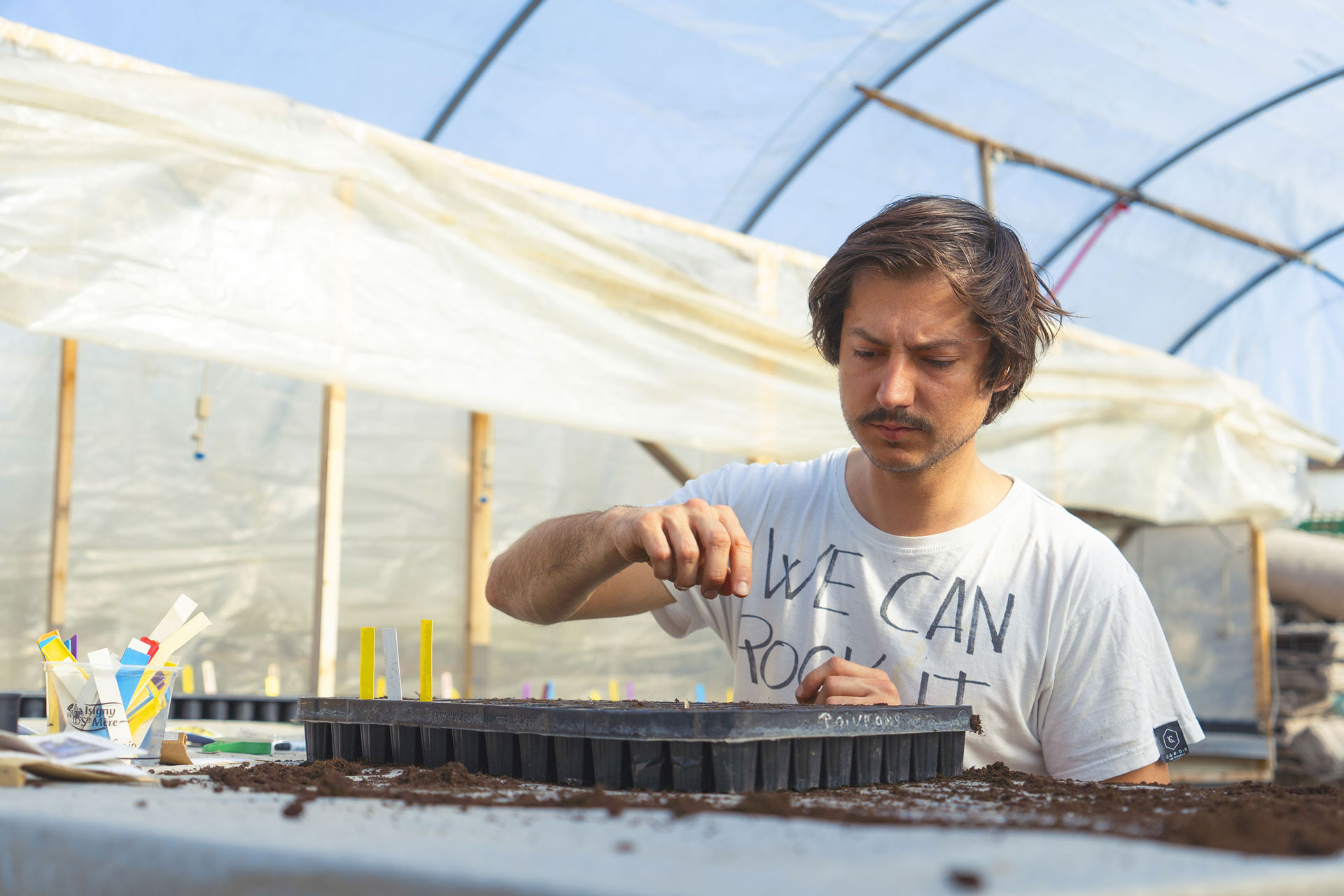 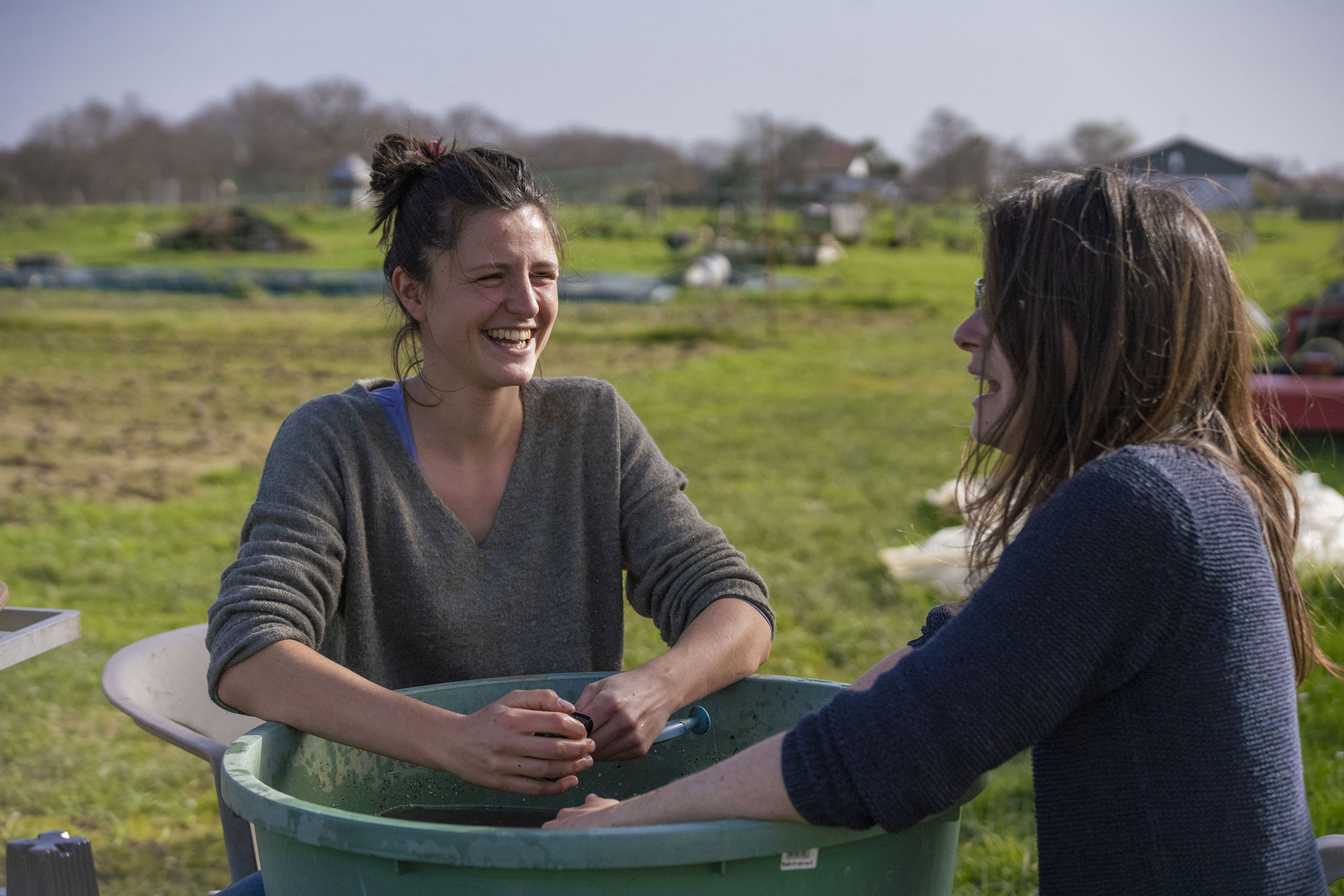 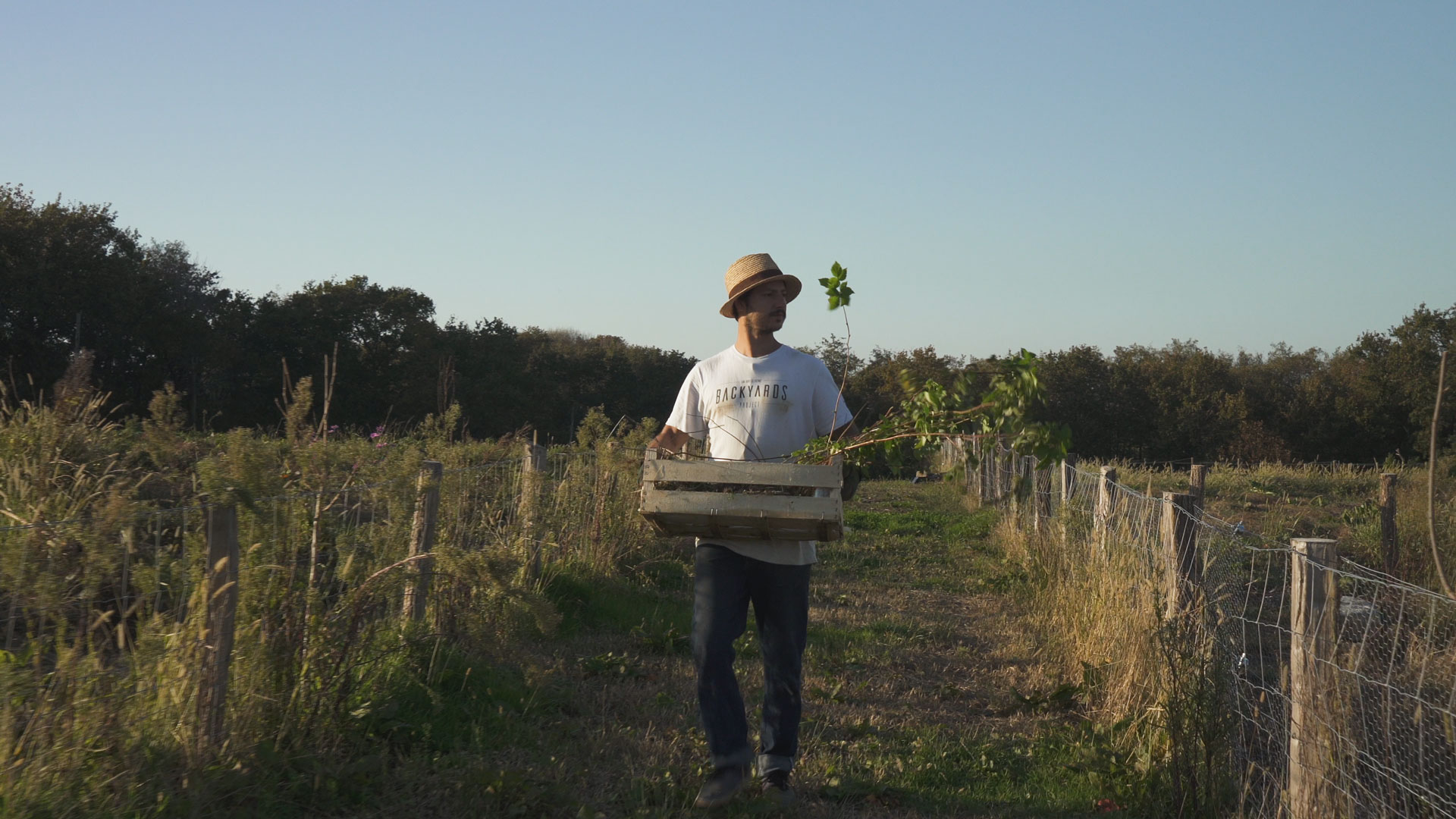 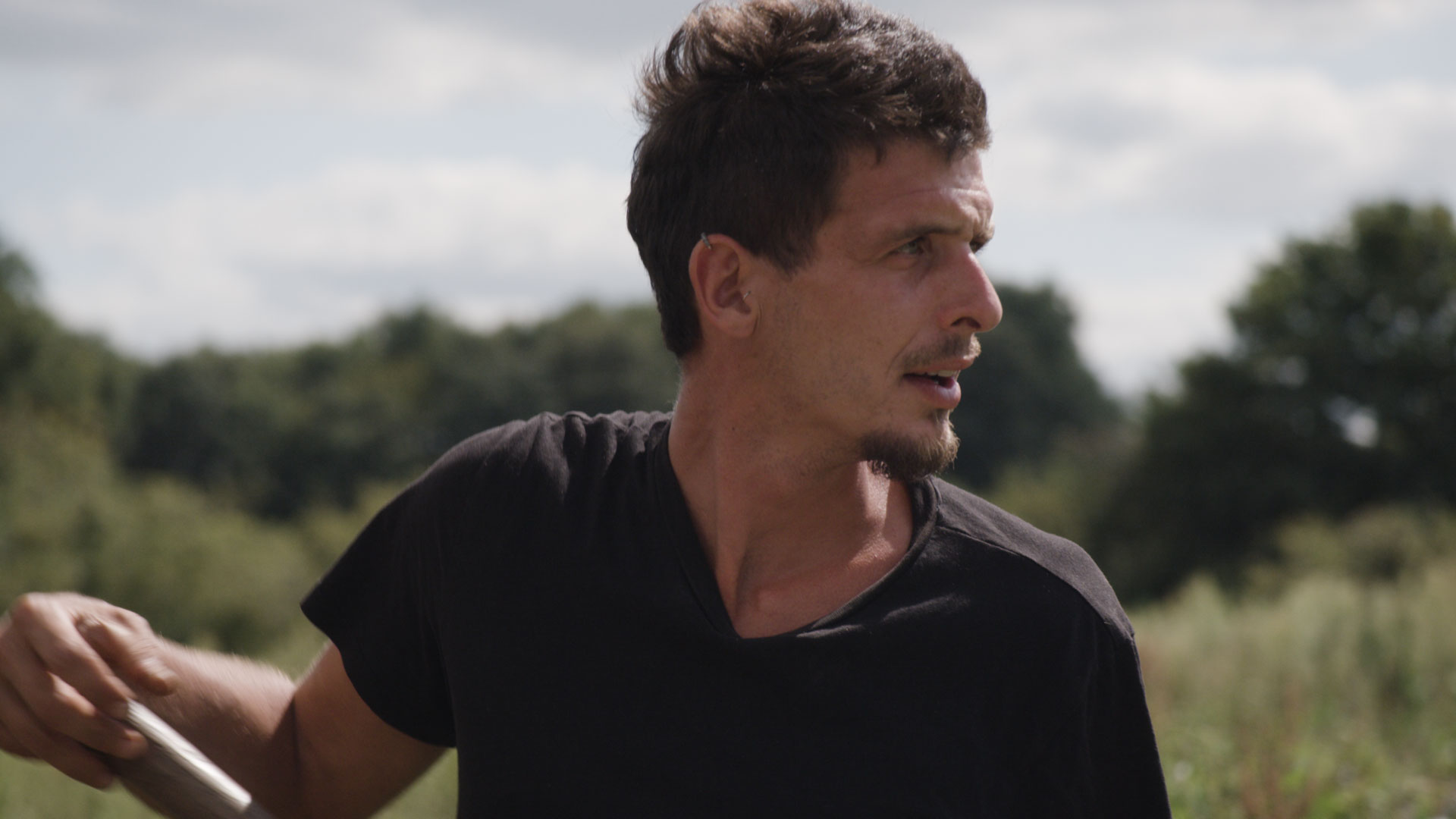 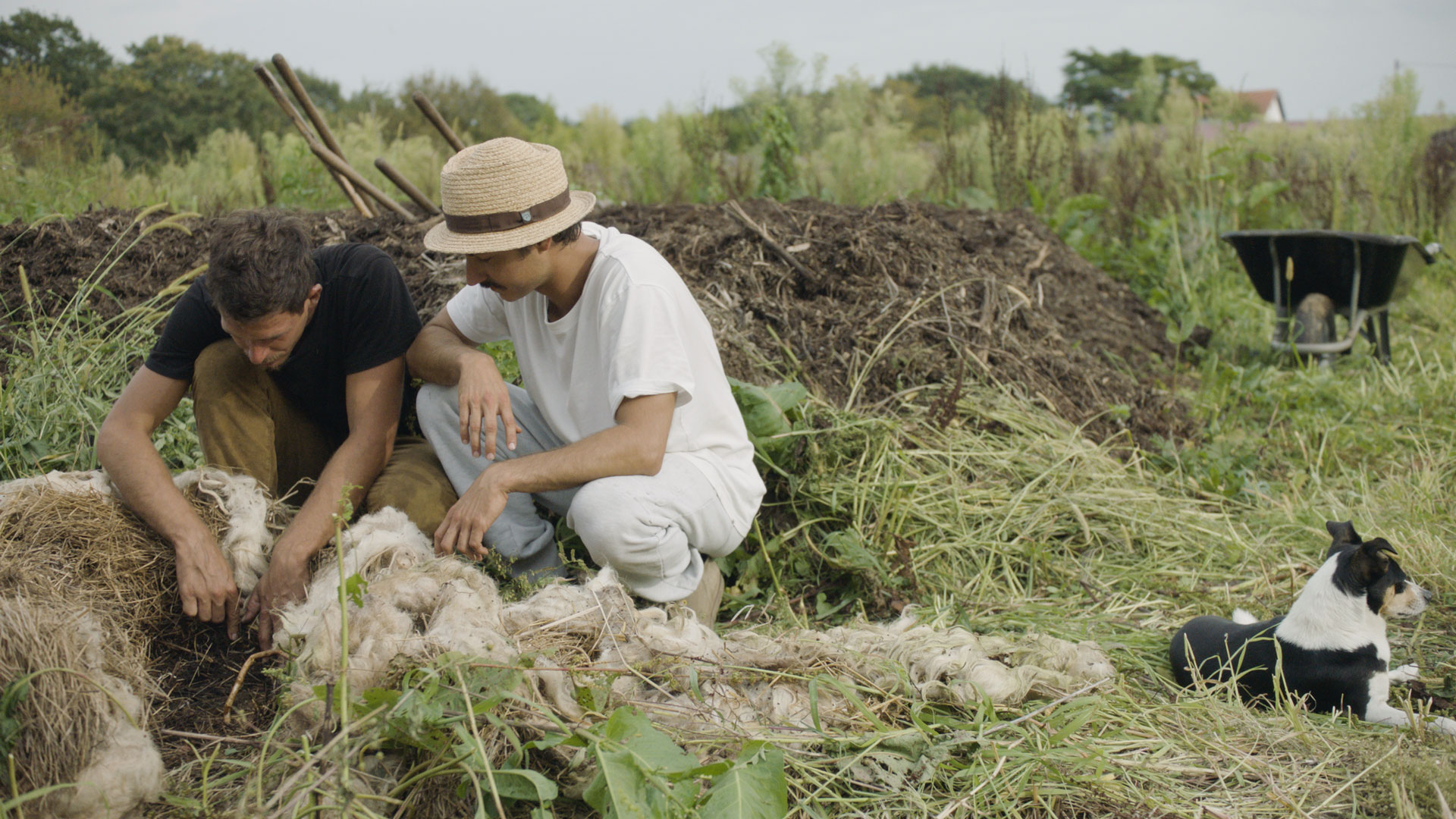 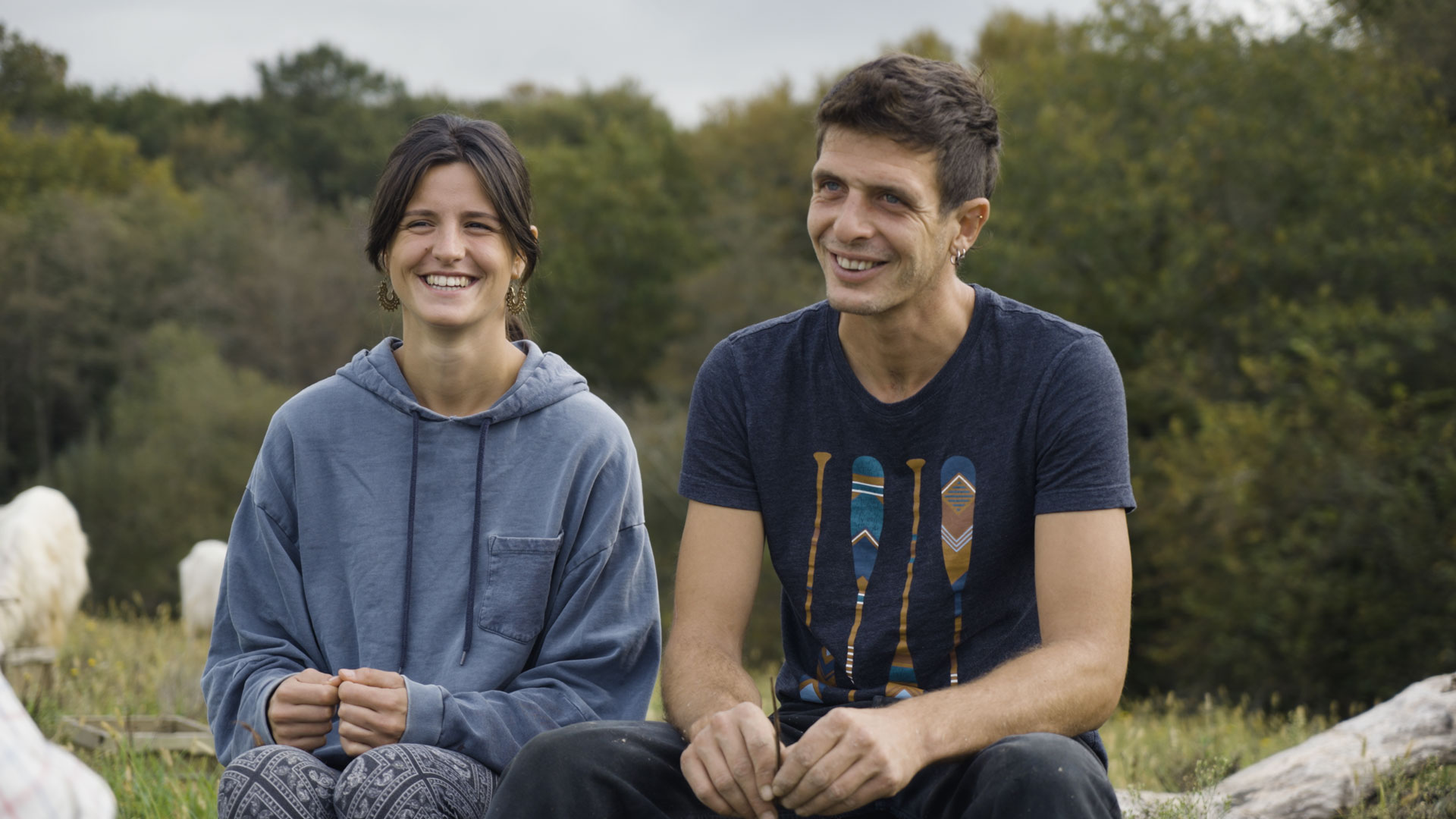 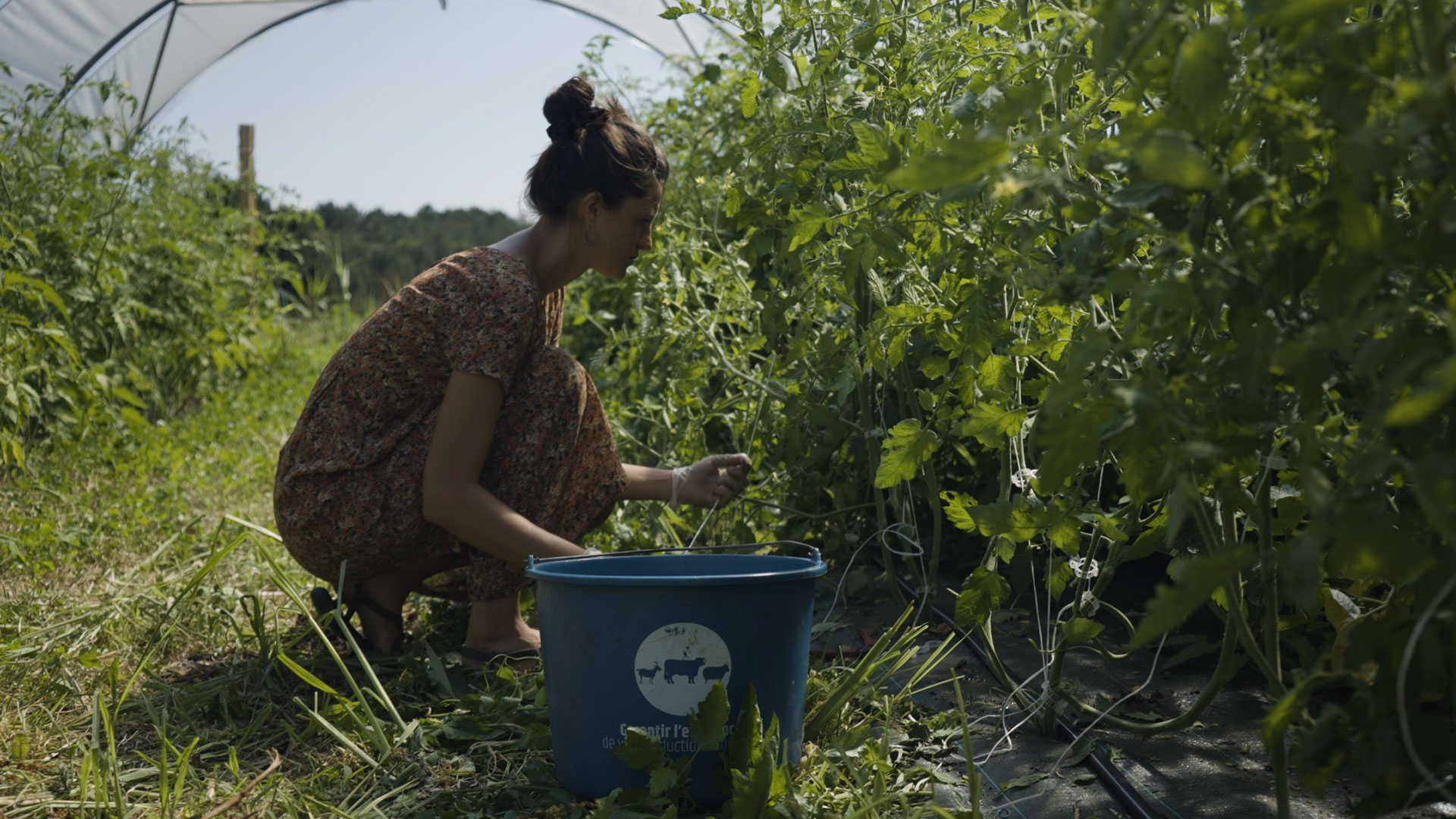 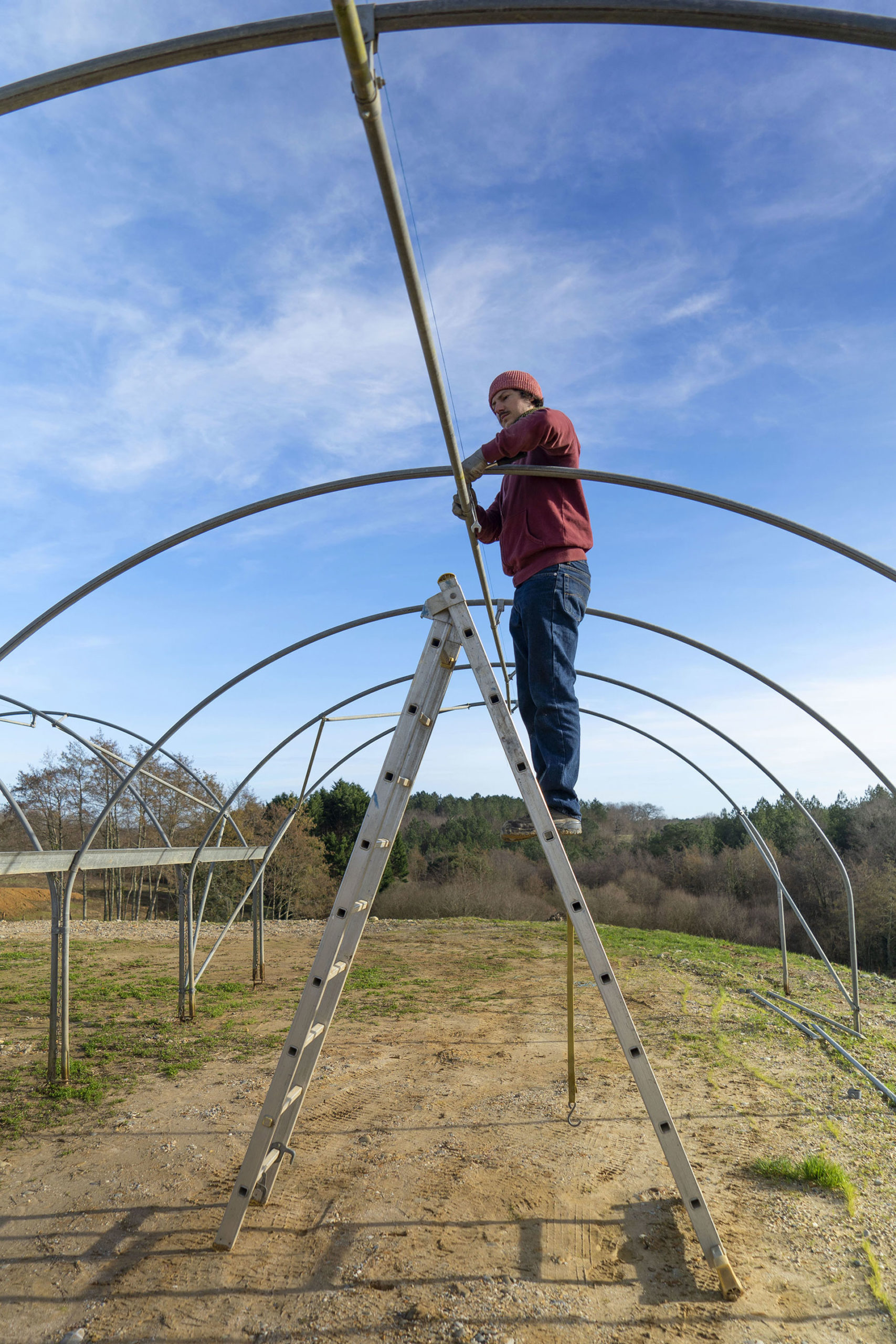 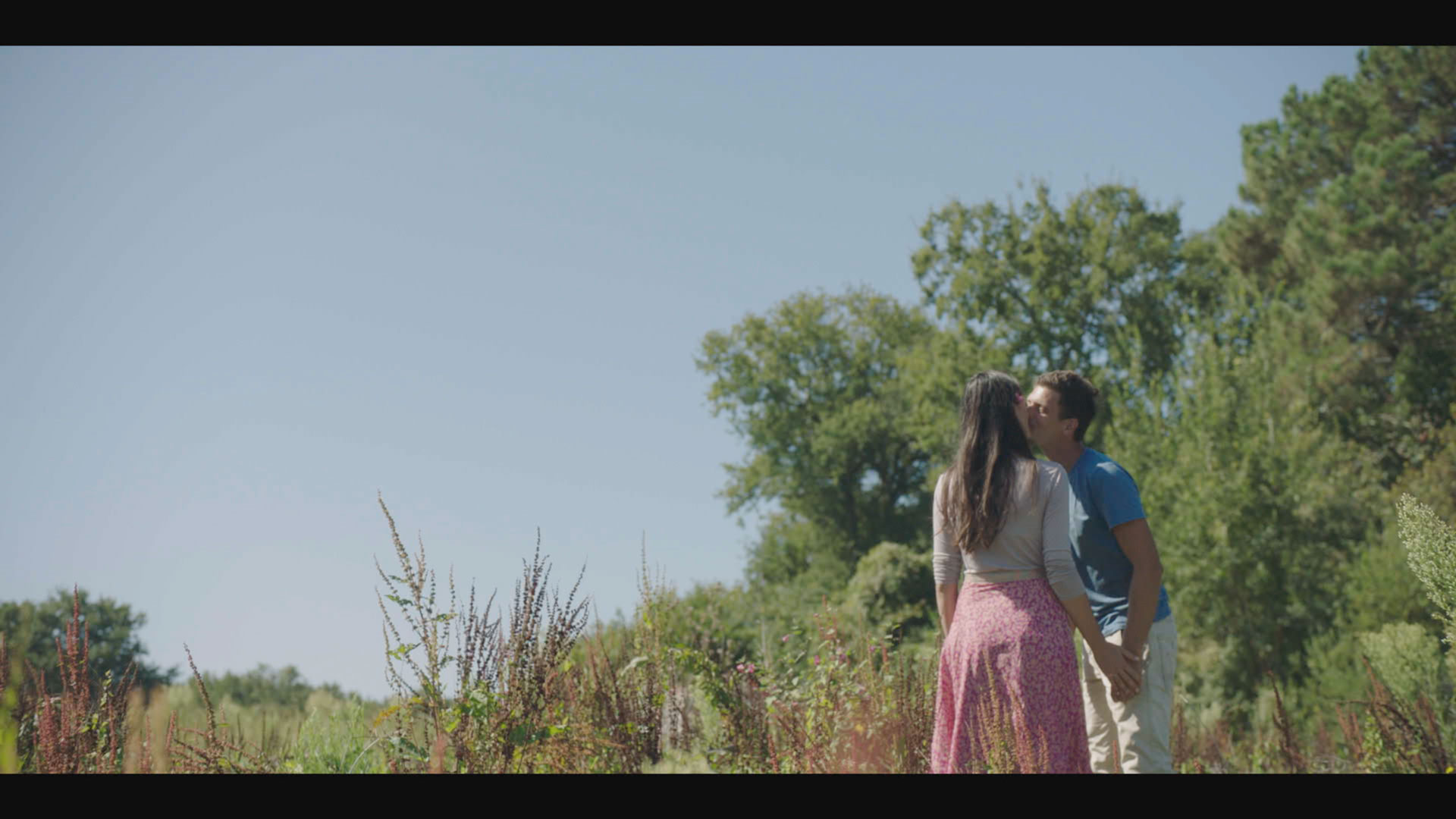 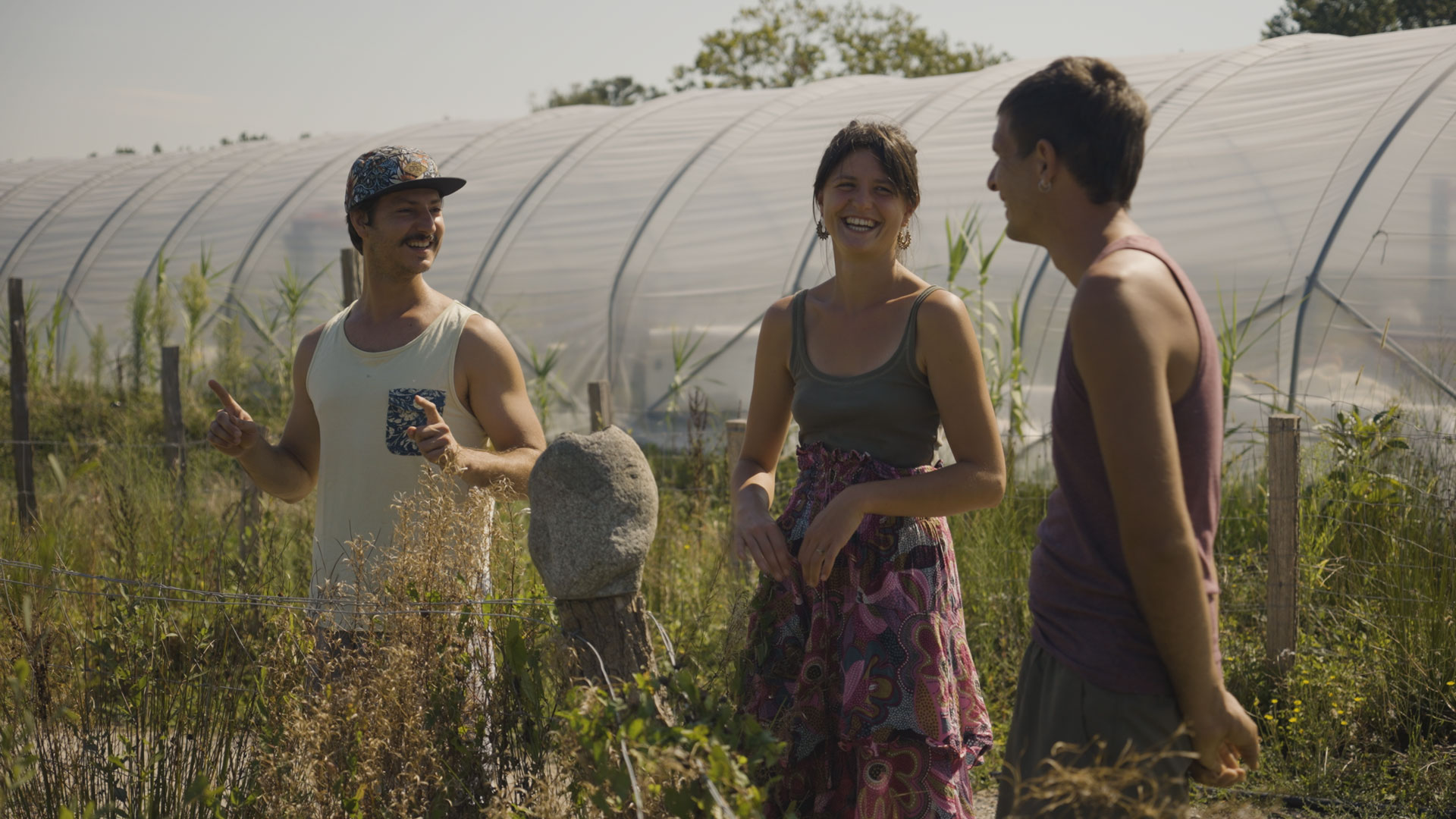 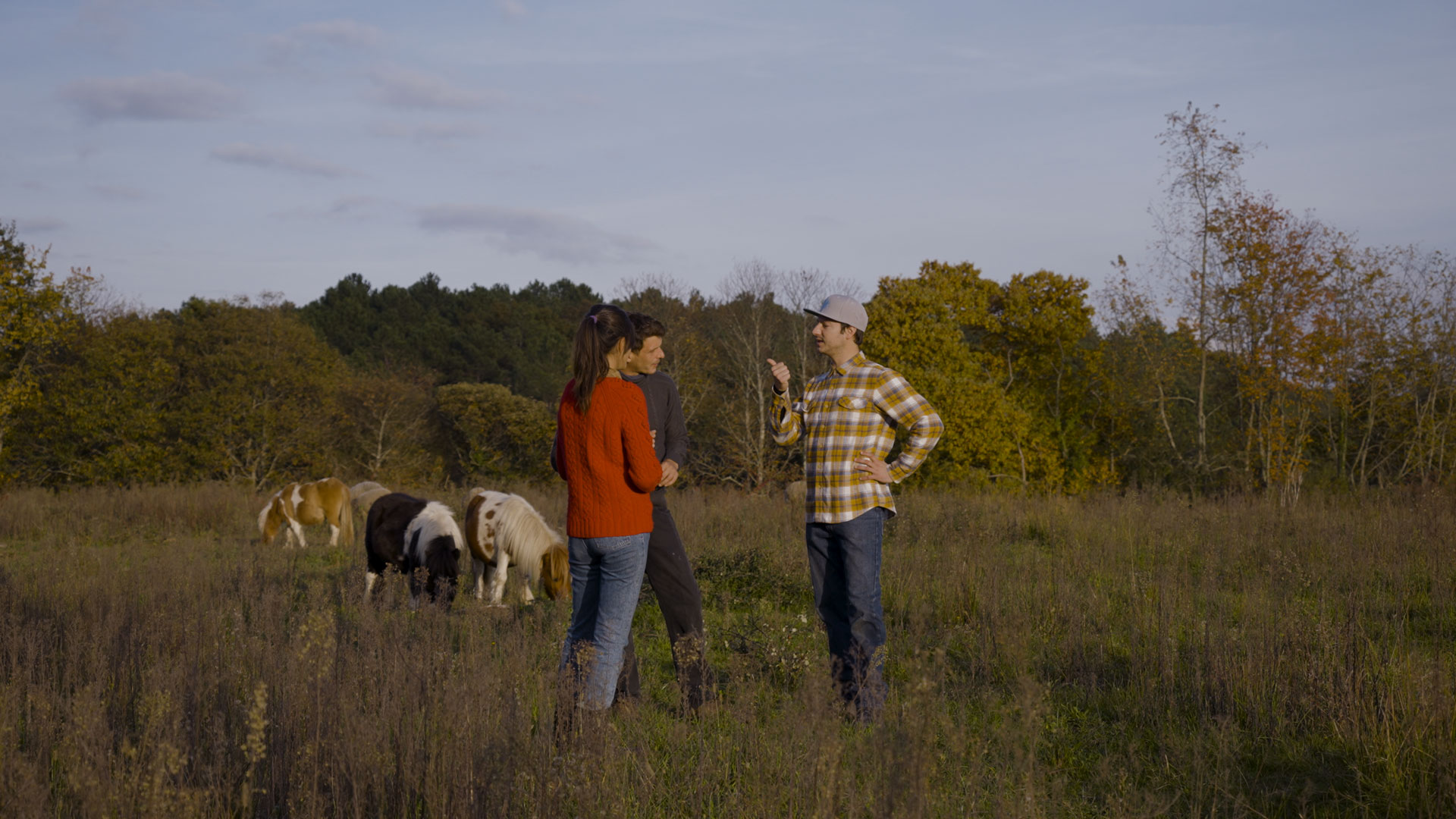 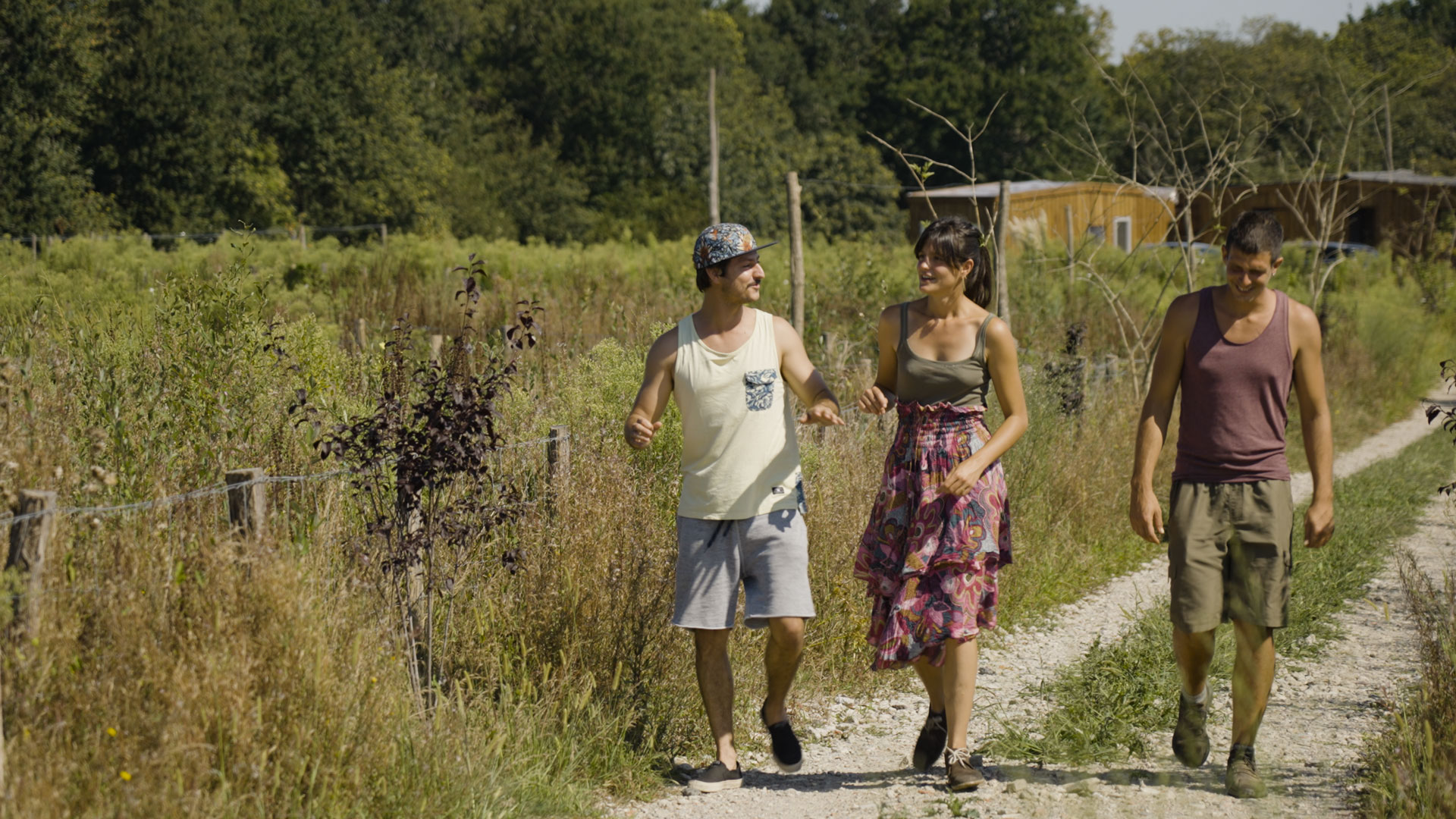 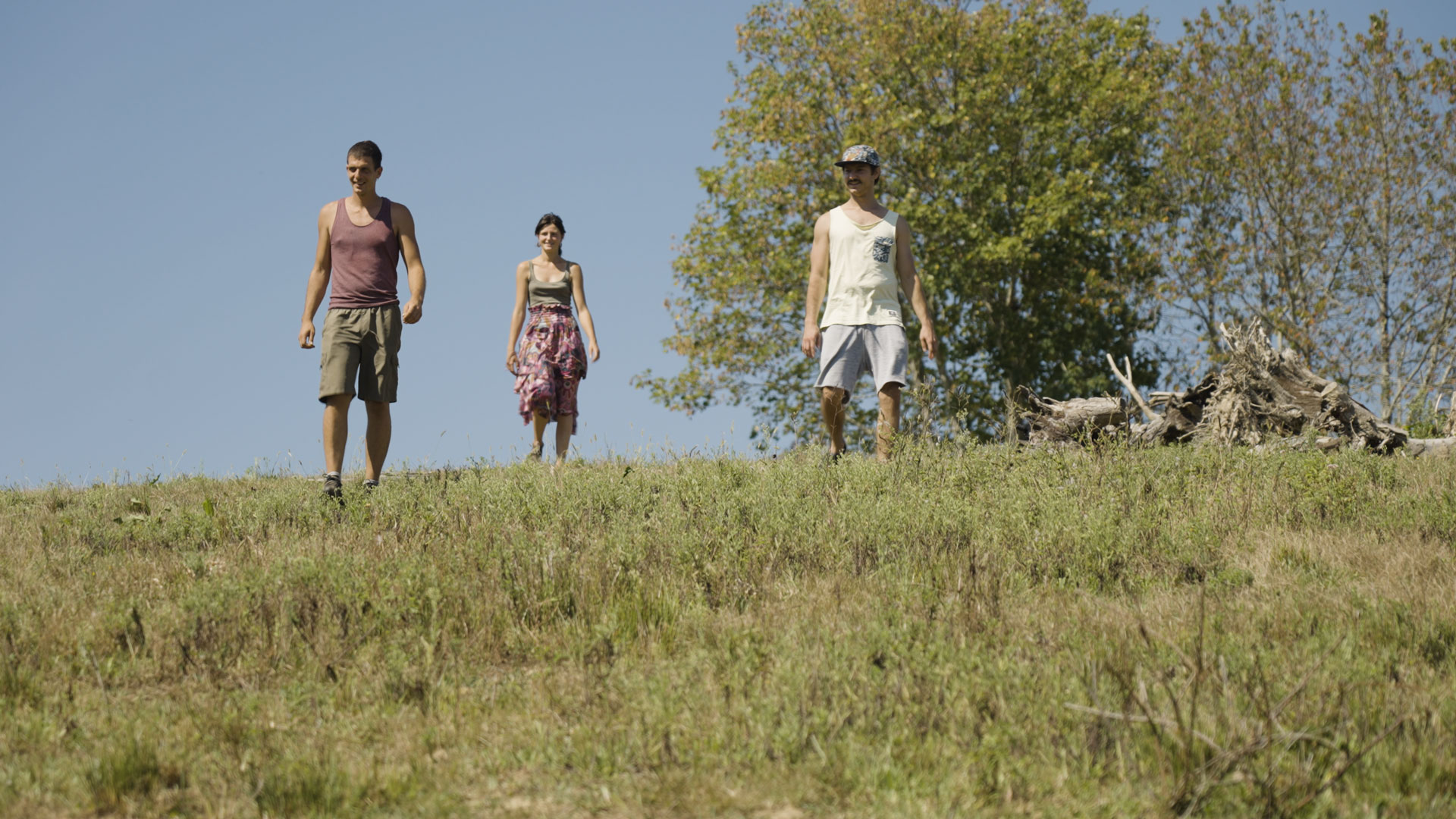 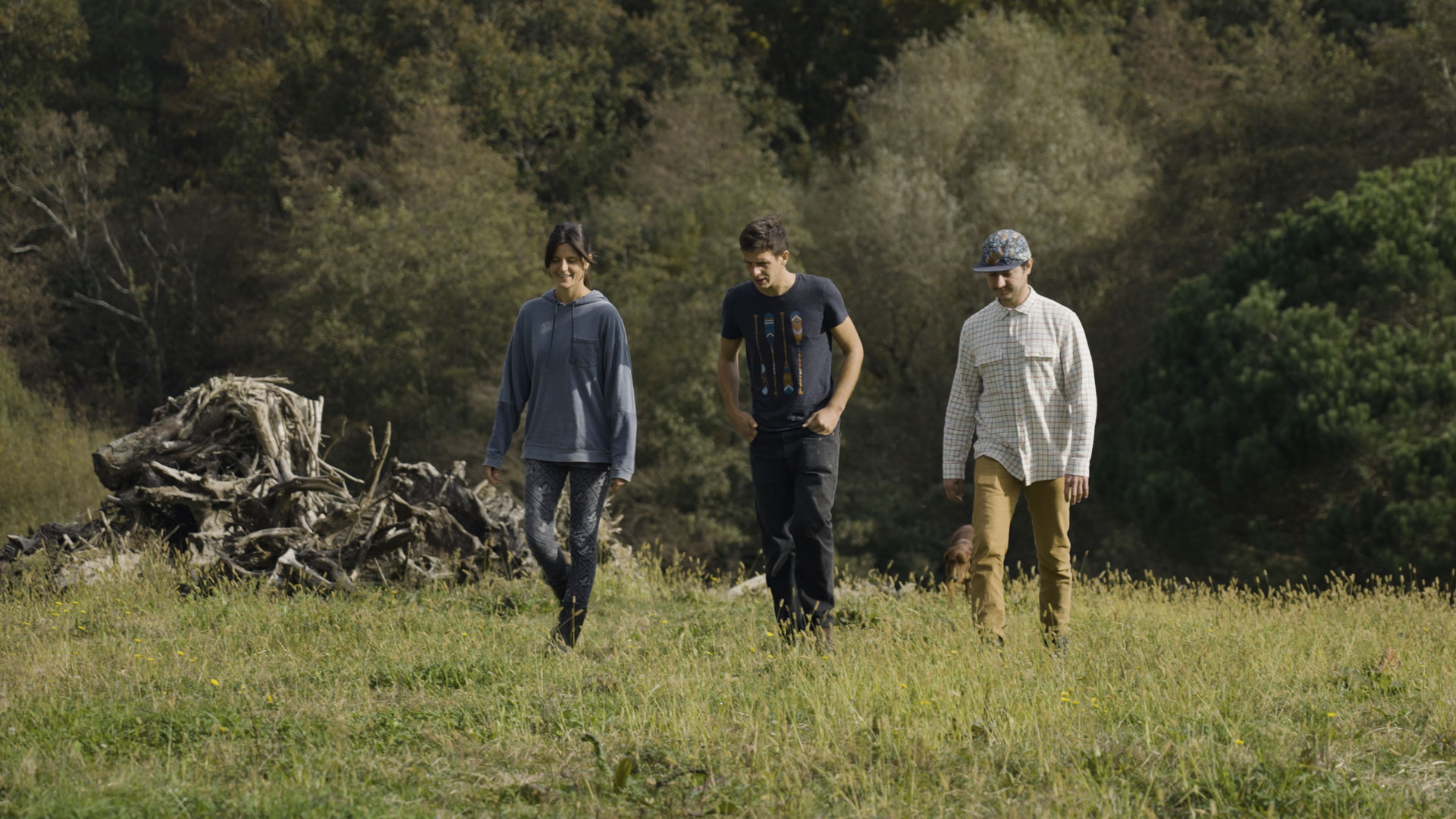 “Never doubt that a small group of thoughtful, committed citizens can change the world; indeed, it’s the only thing that ever has.” Margaret Mead, American cultural anthropologist (1901-1978)
Thousands of French are leaving Paris and major provincial cities to settle in rural areas and become organic farmers.
We are going to follow two of them: Nicolas, humorist and Parisian bobo who has just started training in Dax to obtain his farming diploma, and Zoe, born and raised at Porte de La Chapelle, ex model, ex barmaid.
Anthony, Zoe’s lover for four years and Nicolas’s friend, accompanies them in this radical change of life. Anthony is from the Landes, the son of agricultural workers who have worked all their lives in a pesticide factory. He decided while he was still a child, it would be an organic farmer.
All three have a common goal: their food and energy autonomy, while respecting and protecting our planet!